Magnetofection™ is a novel, simple and highly efficient method to transfect cells in culture. It exploits magnetic force exerted upon gene vectors associated with magnetic particles to draw the vectors towards, possibly even into, the target cells. In this manner, the full vector dose applied gets concentrated on the cells within a few minutes so that 100% of the cells get in contact with a significant vector dose. This has several important consequences: 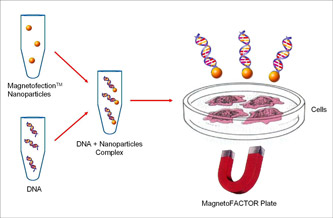 PolyMAG is a universally applicable magnetic particle preparation for high efficiency nucleic acid delivery. It is mixed in a one-step procedure with the nucleic acid to be transfected and has been used successfully with plasmid DNA, antisense oligonucleotides and siRNAs.

CombiMAG is a magnetic particle preparation designed to be combined with any commercially available transfection reagent such as polycations and lipids and can be associated with plasmid DNA, antisense oligonucleotides, siRNAs or viruses. It allows you to create your own magnetic gene vector based on your favourite transfection reagent.

Transfection kinetics: NIH 3T3 cells were incubated with GenePorter™ (Gene Therapy Systems) ± CombiMAG with and without positioning on the MagnetoFACTOR plate for the indicated time spans. Luciferase expression was assayed after 24 hours.

Dose response profile in NIH 3T3 cells using Lipofectamine™ (Invitrogen) ± CombiMAG with and without positioning on the MagnetoFACTOR plate for 15 min. Luciferase expression was assayed after 24 hours.

Magnetofection™ is generally applicable for adherent cells and has been tested with a variety of immortalized cell lines and primary cells listed below. If a particular cell type or cell line is not listed this does not mean that Magnetofection™ would not work. Also for the cells listed, some reagents have not been tested so far, as indicated by "n.d." (not determined).

The CombiMAG reagent can be combined with any polycationic and lipidic transfection reagent, and also with adenoviral and retroviral vectors. In some cases, references are made in the footnotes to very successful combinations with commercially available reagents that have been tested so far. 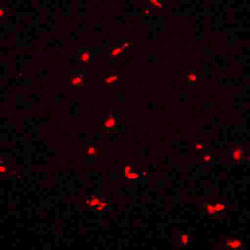 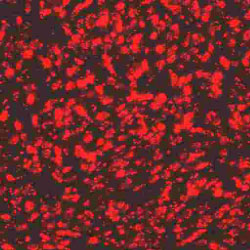 Storage:
All components of the Magnetofection™ kit should be stored at room temperatur (20-25°C). After first use store the kit at +4°C.

Do not freeze the magnetic nanoparticles

Do not add anything to the stock solution of magnetic nanoparticles 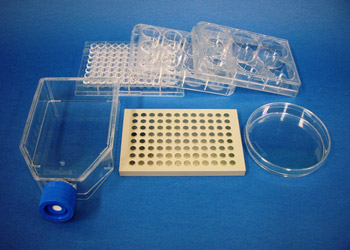 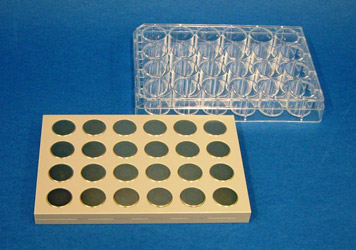